PageGroup meldt hierover: ‘Michael Page International plc (“PageGroup”), the specialist recruitment consultancy, is pleased to announce that Patrick de Smedt, who joined the Board as an independent Non-Executive Director on 1 August 2015 will be appointed Senior Independent Director of the Company with effect from today, 9 June 2016. On the same day Baroness Ruby McGregor- Smith CBE ceased to be Senior Independent Director, after nine years service on the Board, but remains a Non-Executive Director of the Company.’ 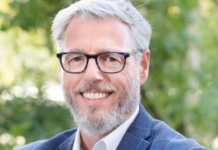 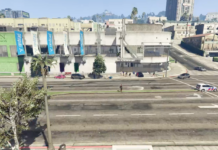